Thank you for taking the time to visit our latest blog posting!  We, at RDP Sports, have selected Sam Carter to be featured for this issue.  He is on a mission to develop young athletes and prepare them for the future.  When he is training his players, you can't help but notice his excitement and enthusiasm.  The energy he bring to his workouts lets you know that he really enjoys what he is doing.  We had the chance to catch up with Coach Carter at his gym 27:17 for his interview. 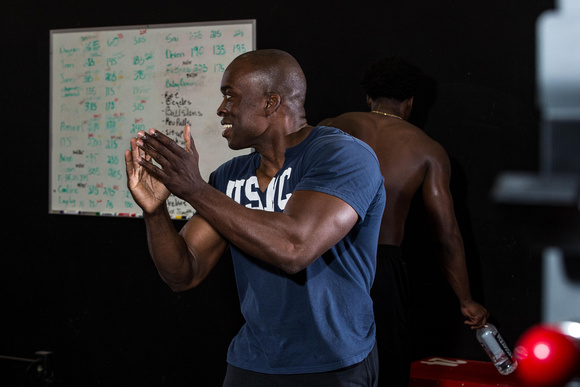 RDP: How long have you been training?

RDP:  As a Savannah native, what are you currently doing to give back to the community?

Coach Carter: A lot of what I do is through my church, not just giving my tithes and offerings but my time and talent.  Also, a part of my ministry is that I’ve always reached out to young men or young ladies who were left out.  I put them in a group with parents and athletes who work with me, and I train them for no fee.  These are people who I choose to train because my heart connects with them.

RDP:  What is the overall goal for young people who you train? 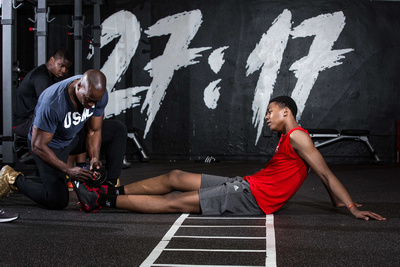 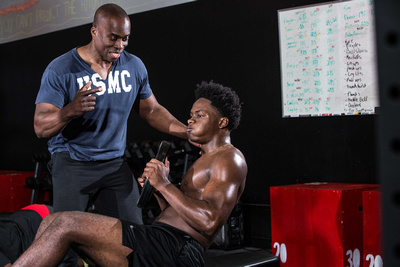 RDP:  How does parental involvement impact education and a player’s dedication?

Coach Carter:  We couldn’t do it without them.  It’s a three-headed monster when I’m working with athletes.   It’s the athlete, me, and the parent.  If the parents are not willing to work, then I can’t work.  They only have me for 5-6 hours a week, so I need the parents to be engaged and involved with everything we do.  So, it’s a three-headed approach, and it won’t work if we don’t have some kind of parental involvement or somebody who stands in that parent role.

Coach Carter: Proverbs 27:17 is iron sharpens irons, so does one man sharpens another. Most of the guys here are not responsible for themselves.  I make them lean on each other for help.  If you want to be sharp, you have to be sharpened by some other sharp people.  So, 27:17 is that we just push each other to be better and we sharpen each other and they sharpen me also. 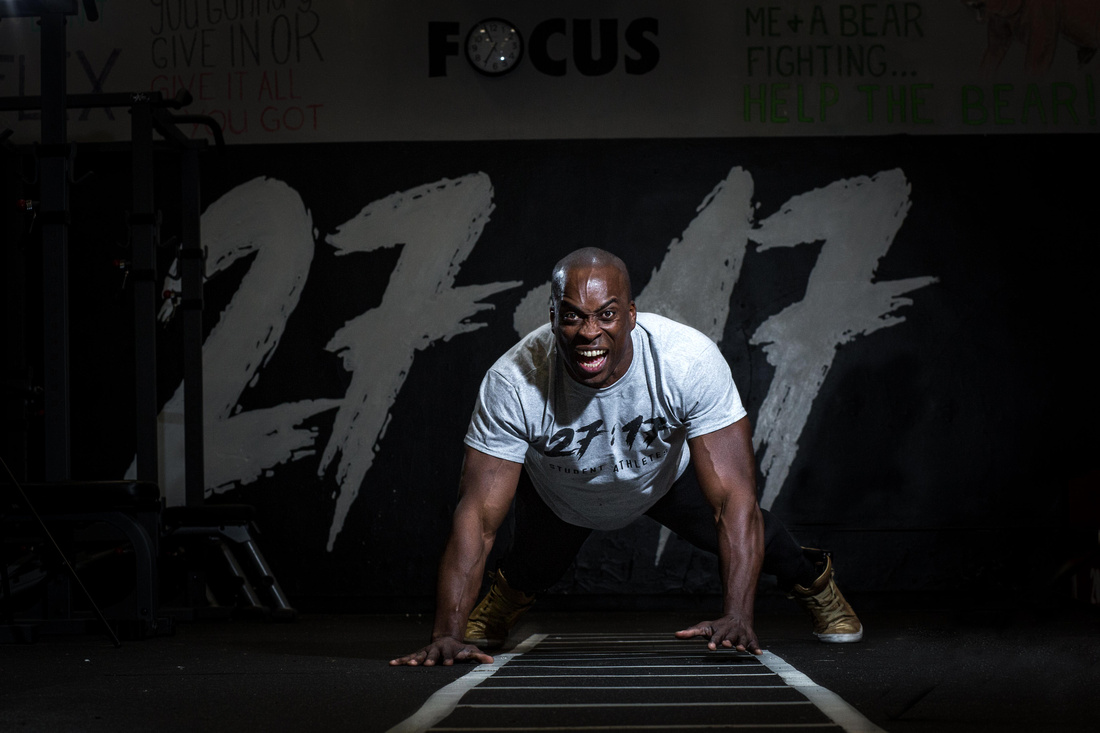 RDP: How it makes you feel when you see some of the players or people become successful in life (in sports or just life in general)?

Coach Carter: That’s the ultimate goal.  Success.  All that I am is because of Thee and all that I’m not is because of me.  Success is when they go out and they do successful things and add to society and the community.  So, if you want to pay me back go help somebody else, and that’s what I tell them.  So, that’s the ultimate goal to be successful and help others in their community.

RDP Sports: Why do you play gospel music after each work out?

Coach Carter:  I play gospel music to give them the motivation to understand that we are not here by ourselves.  My strength comes from the Lord, and if I don’t have that I don’t have anything.  If I don’t have something that’s guiding me, that’s keeping my moral compass going forward, then I’m lost.  So it’s the same thing with them, and I get them to understand that. We play gospel because it’s important to me to let them understand that you need the guidance.  These kids are being recruited by the best schools in America, and I want them to know that you’re not here by yourself.  You are blessed to be a blessing to others.  There’s a reason why the Lord gave you this ability. The Lord gave you the ability to run, jump, lift, so I want them to recognize that it isn’t because of you or your parents. It’s because of what God said.  So if God said it, I’m playing it!

"It doesn't matter how hard you work.  I'm willing to work harder than you!"